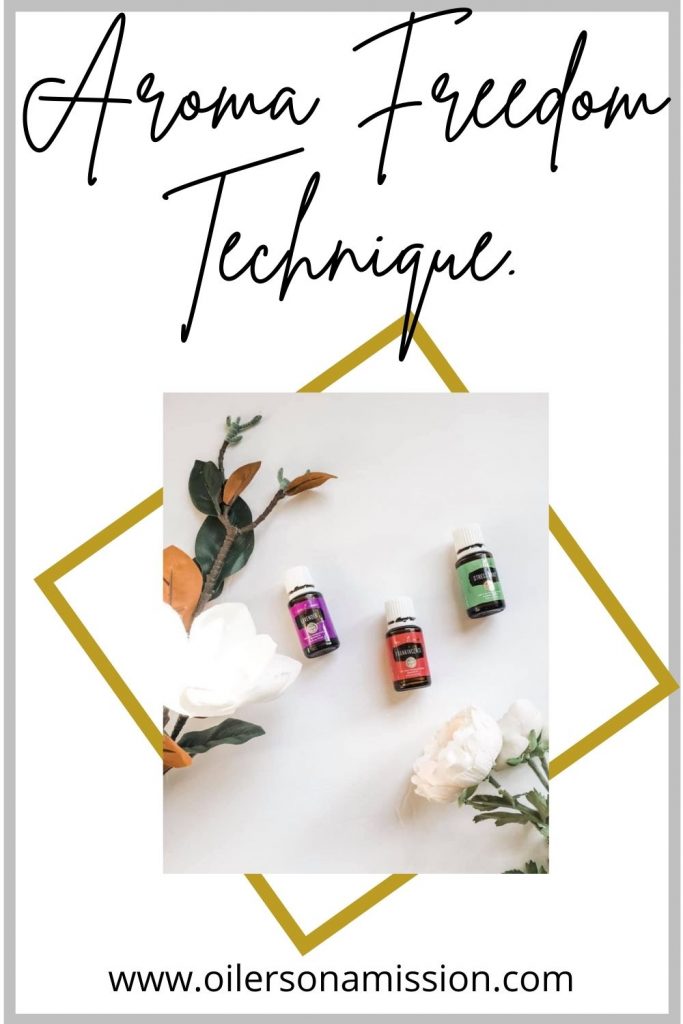 There are 12 steps in the self-directed AFT process.  The oils used to break free from the cycle are Lavender, Frankincense, and Stress Away.

The steps of this process are as follows:

1. Out loud, state your goal. Say what it is you want to accomplish or become. What is it that you have been striving for? What is it that has been eluding you? Set your goal. Tell yourself what that goal is by stating it verbally. Now, tell yourself if you believe it is possible to achieve that goal. Is it likely? How likely? This may be the most important step, so don’t be afraid to set large, seeming impossible goals.

2. Why can’t this goal be reached? If it could be, it would already have been accomplished. What’s the first thing that comes to mind that tells you that you can’t? Isolate that thought, hold on to it.

3. Identify the single emotion behind this thought. What do you feel? Anger? Sadness? Fear? Shame? What’s the one prevailing emotion associated with this negative spiral? There may be more than one, but one will be stronger, more prevalent. What is it? Name it. Say it out loud.

4. Where do you feel it? This might not sound like it makes logical sense, but the body holds memories just as the mind does. It used to be thought that memory was held in the synapses of the brain, but with work being done with DNA and RNA, we’re discovering that memory is also held in a deeper cellular level. So what part of your body feels like this emotion? Open yourself to the feeling to the question. Maybe your stomach feels off or your back hurts or your feet throb. Write down where this emotion resides.

5. Close your eyes and let yourself find a time when you felt the same way. When the basic emotion was the same you’re feeling now; when the same part of the body that is holding the emotion now was holding the same emotion. This might be as early as childhood or as recently as last week. Let yourself find this time. It will come if you allow it to and don’t press. Get a visual, either an image or an internal “movie.”

Put the mix of equal parts Frankincense, Stress Away, and Lavender in the palm of your hand.

6. Focus on the memory; feel the part of the body where the feeling resides. Retrieve the image or movie and the thought in step 2—the one that explained why your goal was out of reach. Bring up all the feelings and memories you’ve created in the previous steps and inhale the scent of the oils.

7. You’re going to feel an emotion, probably several. That’s okay. Let it happen, let the emotions play themselves out and keep breathing the oils as they do. Don’t fight them! Remember, fighting emotions makes them stronger. Accept them, let them ride over you. Let it happen and breathe in the oil mixture deeply. Note any changes in the imagery or the body sensation.

8. You’ve begun to by-pass the cycle. Did you have changes to the visuals? Did you get any new insights you hadn’t had before? Did you see yourself a little differently then? Notice as many difference and changes as you can. When you break through the clouds, a little light is bound to shine, so focus on that. Write them down.

9. Restate your goal out loud again. Now, how possible is it to achieve? If it’s less than “likely” then the cycle may still have control. Return to the second step and don’t get discouraged. If you’ve had this cycle a long time, it may take a while to break through. The point is, you can break through it. Just allow yourself the time needed.

10. Now that you’ve jotted down some new thoughts, expound on those. Work them into an affirmation. Reinforce the positive beliefs. You’re training the cycle to veer from the negative and to the positive. The smell of the oils helps to set these in the deepest part of the mind, the part that is active even when the conscious is not. Repeat the affirmations associated with this emotion and body part. Use positive verbs like “I will succeed,” or “I am good,” or “I can reach my goal.”

11. Repeat your affirmations twice each day for three days. Give the affirmations time to sink in and take hold. Say them for two or three minutes each time, continue until you feel them taking hold. You’re resolving the cycle of negativity.

12. Make a plan. You’re breaking through the cycle, now it’s time to take action. Put the new affirmation to work, put the new you to work. Do something that will get you closer to your goal. You don’t have to reach it all at once, just move forward.

Following these steps in the order described will have not only a significant but a profound effect upon your life. Can you imagine breaking free from the things that are holding you back in a way that is so amazingly simple?

For more purchase the book here. 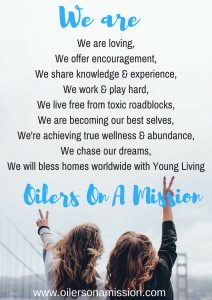